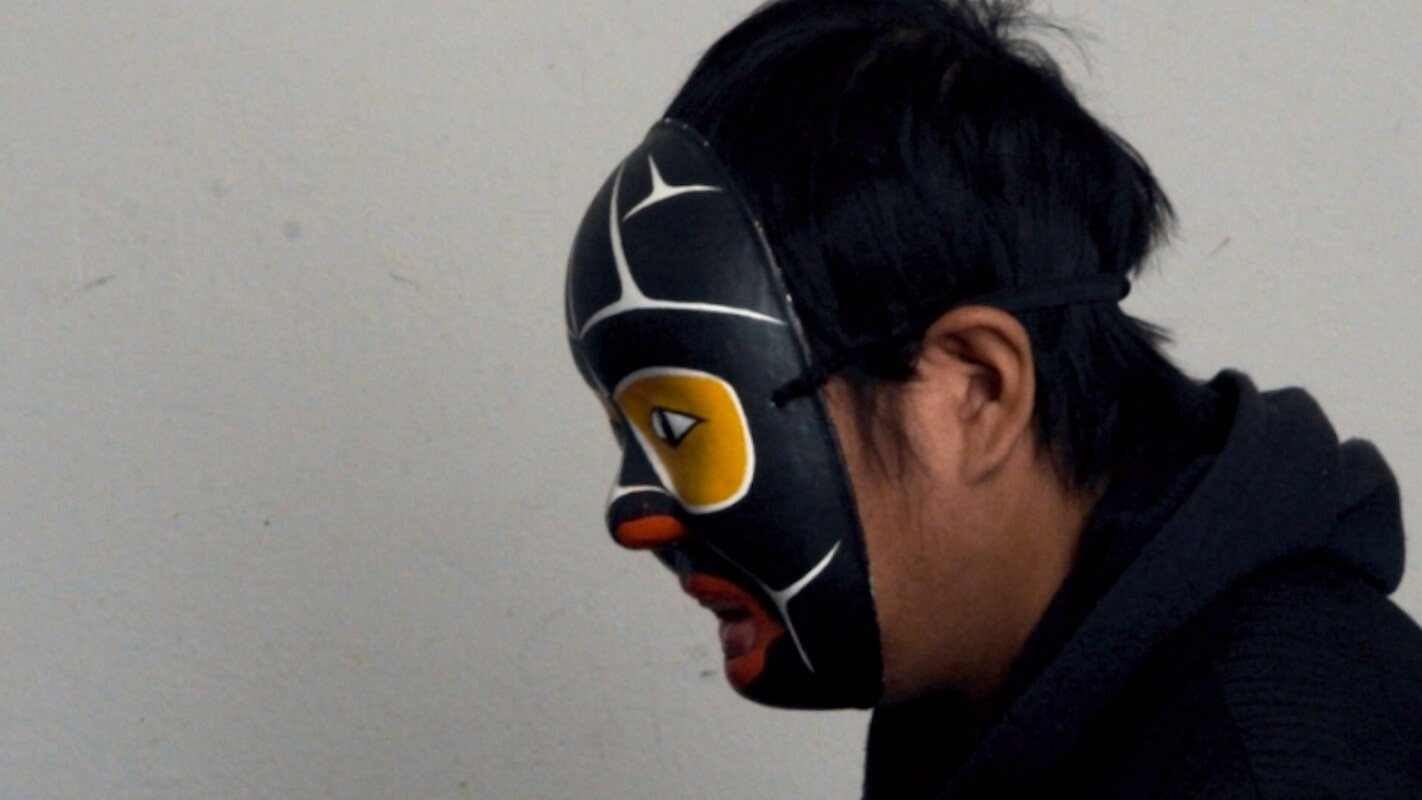 As a child, Harley Prosper was appointed to become the traditional healer of his community, a Cree village in the plains of central Canada. When he grew up, Harley rejected his responsibility and ran away to Vancouver where he sunk into an abyss of alcoholism, defying the Spirit who had chosen him. Now in his early 30s and confined in a hospice for the terminally ill, the film follows Harley’s daily ritual as he confronts the inner voices that constantly remind him that it is impossible to escape his destiny. And even less so, his history. 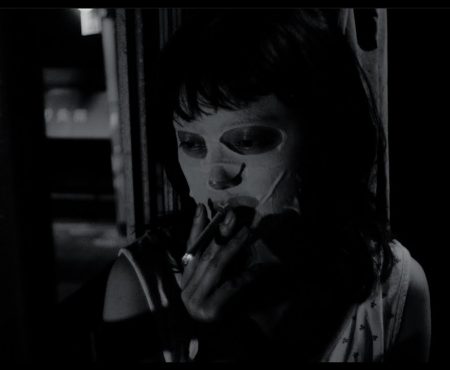 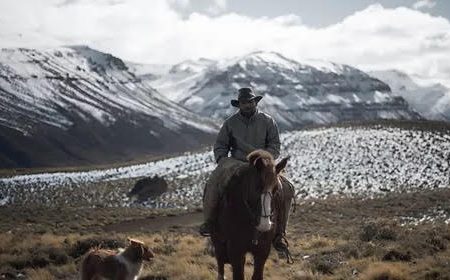