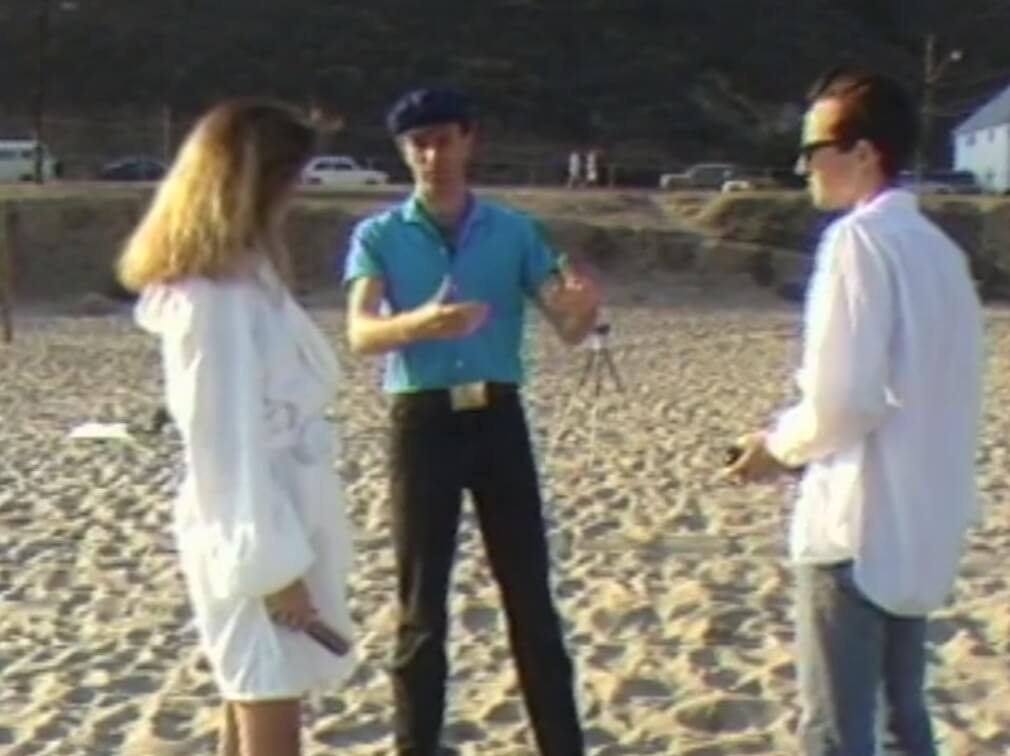 Out of Nick Huxley’s past comes Theresa who has decided that she wants Nick back. Nick, a successful photographer with a stable relationship, is determined to banish Theresa and youthful folly from his life. But neither Nick’s girlfriend Arliss, a modern spirit who believes in driving buried emotions out in the open, nor Theresa, who seems to have an unseen power on her side, are willing to let it go at that. 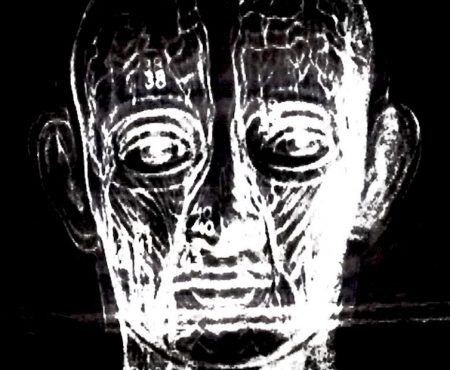 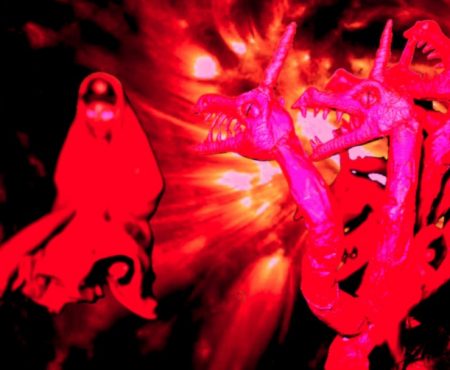 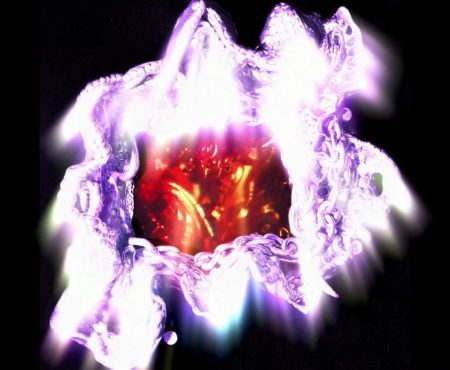 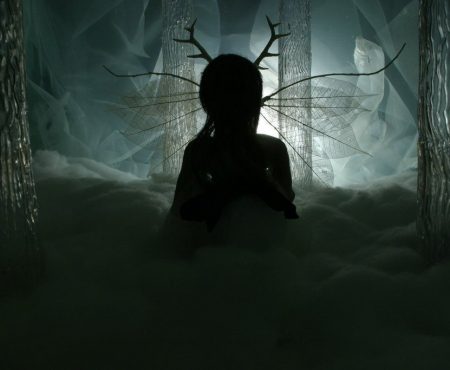