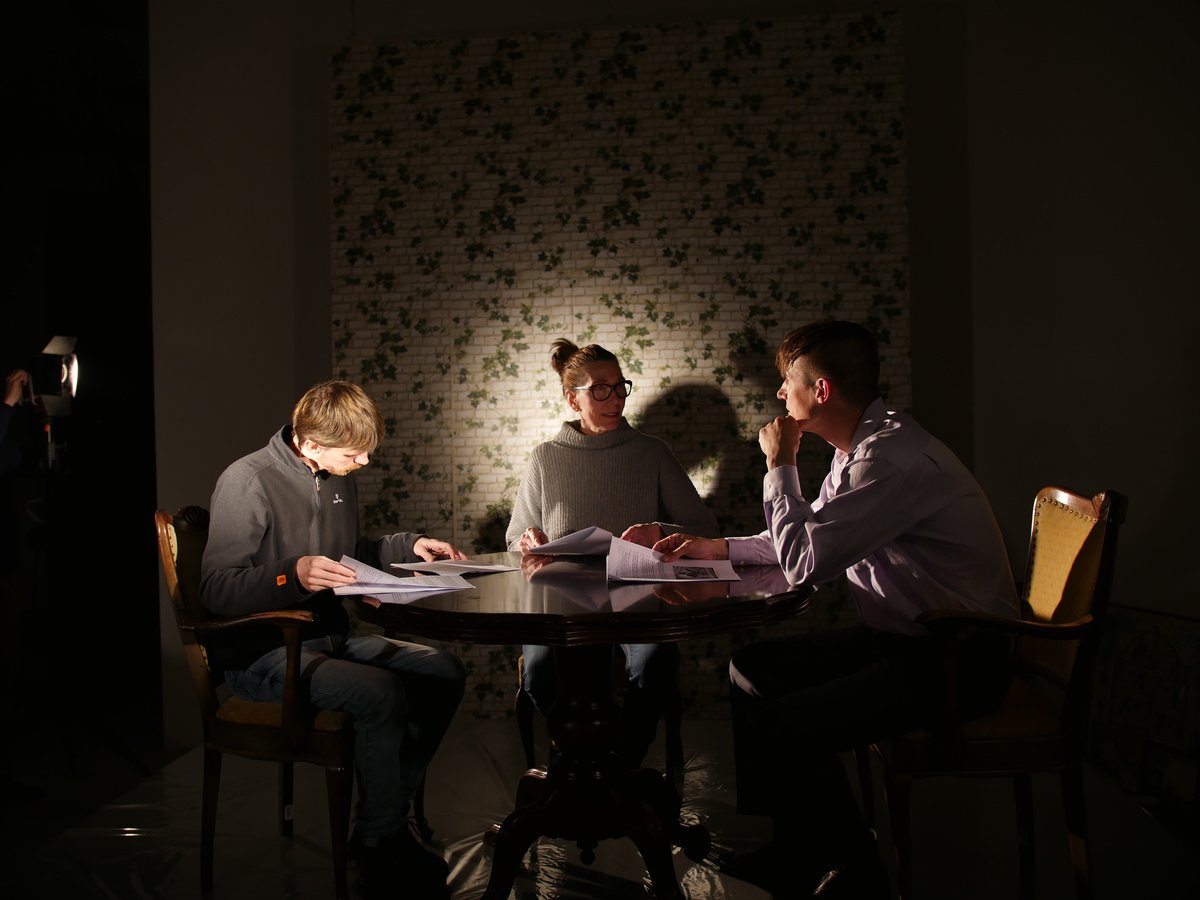 A gay man, his mother, and his lover are caught in a cannibal docudrama, precarious in their relationship between what is on and off screen.

The film delves into the life of Armin Meiwes, a computer repair technician from Rotenburg, Germany, who in 2001 devoured Bernd Brandes, an engineer from Berlin. Departing from documentary, theatrical, and archival practises, the film re-enacts the infamous case by connecting it to televised and home video cultures from the late 90s. 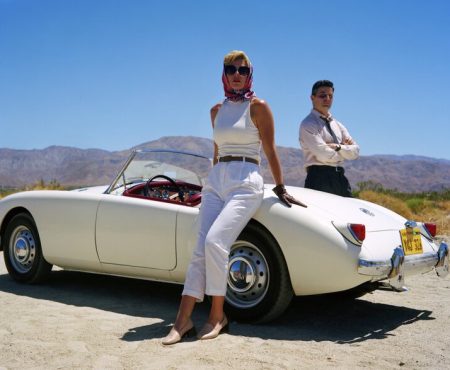 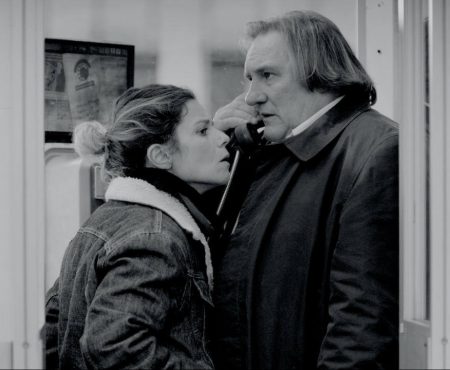 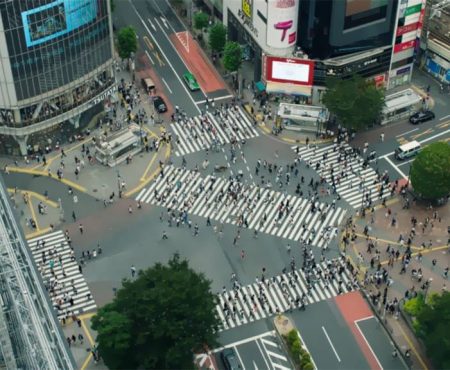 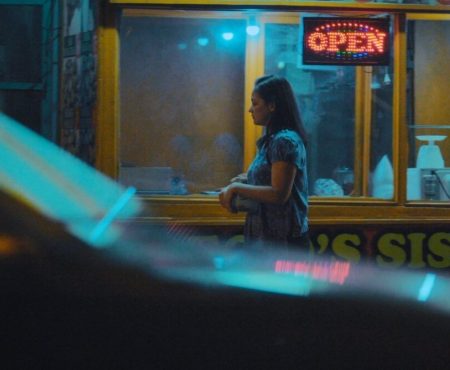 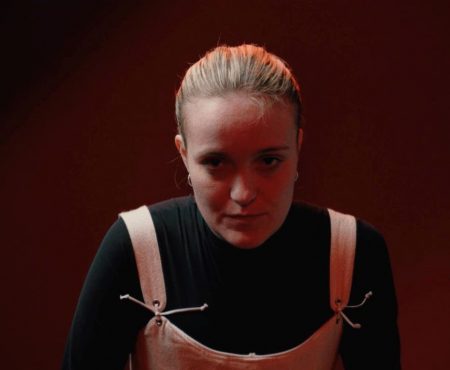