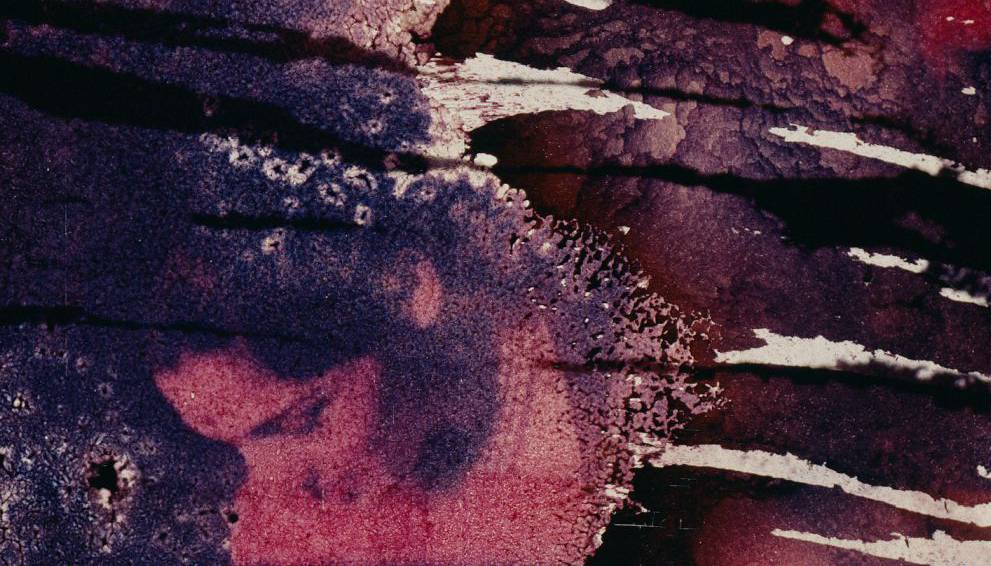 In 1969, Akbar Padamsee, one of the pioneers of Modern Indian painting, made a visionary
16mm film called Events In A Cloud Chamber. This was one of the only Indian experimental films ever made. The print is now lost and no copies exist. Over 40 years later, filmmaker Ashim Ahluwalia worked with Padamsee, now 89 years old, to remake the film. 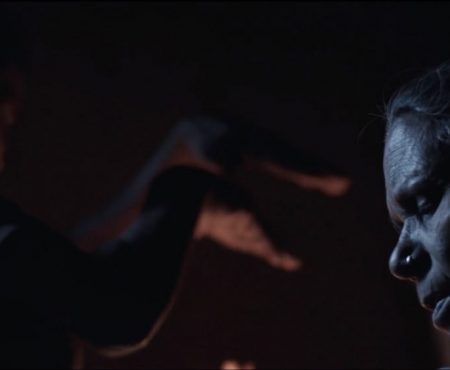