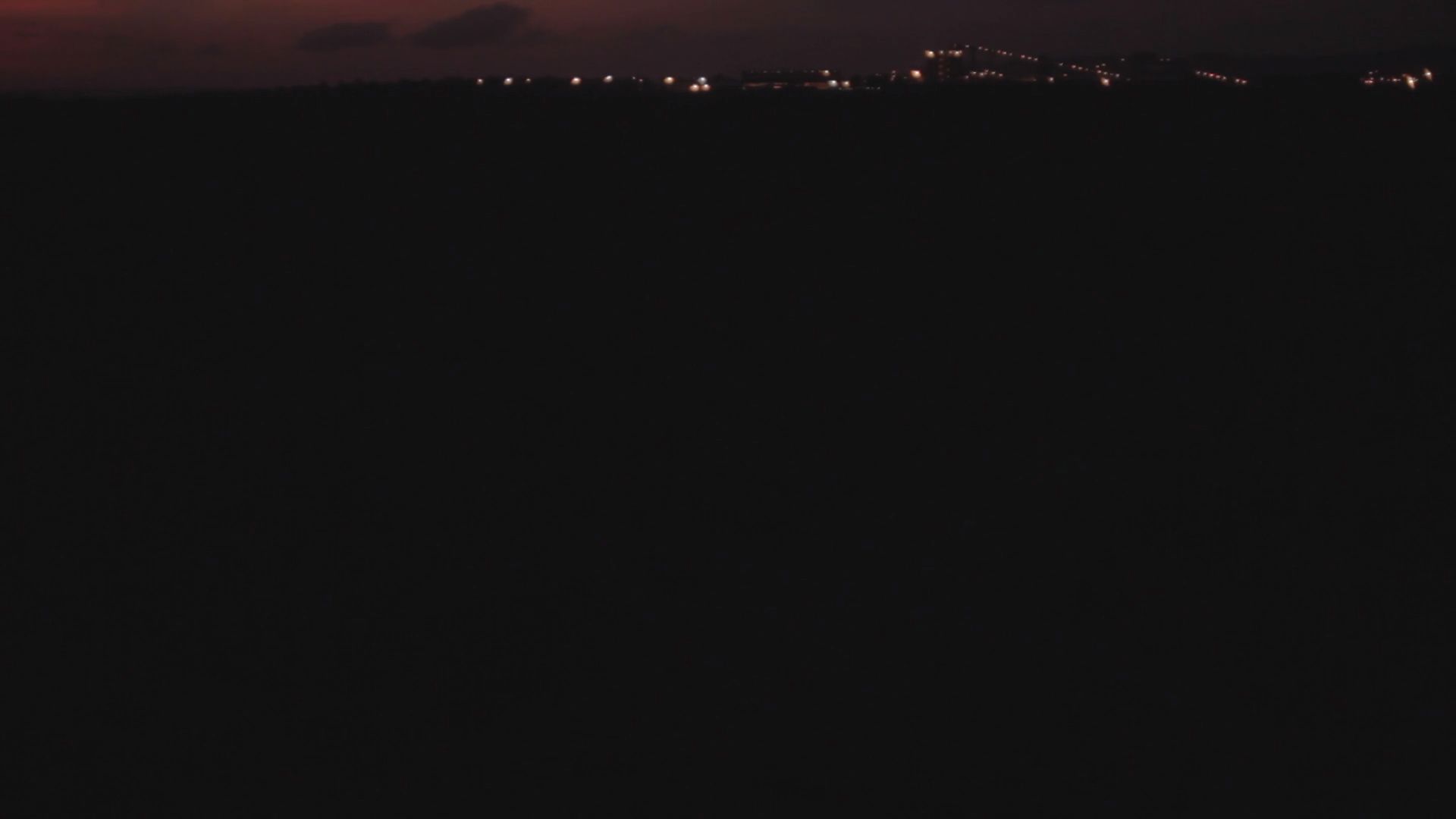 A 30-minute static shot, in which silence spreads: an illuminated factory area on the horizon, otherwise just blackness, stretched flat and wide like a canvas. The cycle of the sun dictates the dramaturgy of the film. The audience experiences a sunrise, and shortly after, the onset of a solar eclipse in real time, filmed over the Ranger uranium mine in Australia. While the image takes its time to illuminate, the viewer is thrown into a state of expected, condensed emptiness. In this double movement of becoming, the sunrise and the genesis of an image, nests the category of permanence.